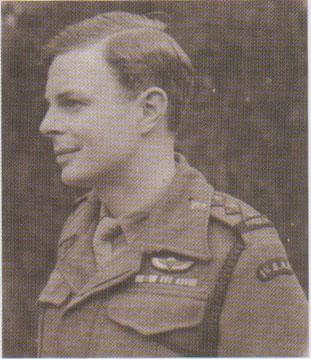 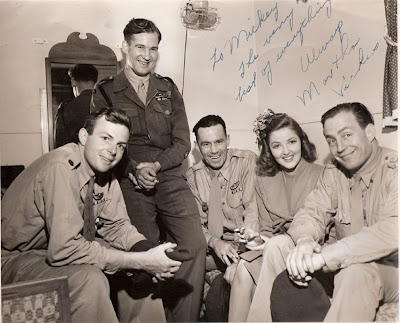 Today represented perhaps the single greatest movement forward with the project, as I had the opportunity to speak with Sadler for approximately an hour, across a long-distance telephone connection to the UK.

Despite his disclaimers that his memory has grown a bit dime, I found him as sharp as ever when he answered the many questions I posed regarding his service with the SAS, and how it was that he came to become a navigator.

It is probably an indicator of his self-effacing manner that he considered himself an amateur at the business of navigating. He did concede that the breed of men who served with the SAS in those formative years, and who serve in current times, have a dash of skill, bravery, and sense of adventure that makes them successful when going up against greater odds.

I'll probably post additional updates and cover some of the topics we discussed, but for now, it's back to the notes for organization and further research.
The embedded picture is from the tour he (by this time a major) was invited on, along with other members of the SAS, of the US in June, 1945. They were touted as heros of the North African and European Campaigns, and rightly so.
Posted by JAC at 1:00 PM